I am a graphics-, coder- and creative data-journalist based in Berlin.
I’ve just joined Stanford University’s Starling Lab as Director for Special Projects.

My journalism career started in the UK, where I worked for large broadcasters, newspapers, and agencies.

Public/private 50,000€ grant for the r&d of proof-of-concept techniques highlighting the uncertain legal framework of digital evidence admissibility and chain of custody. 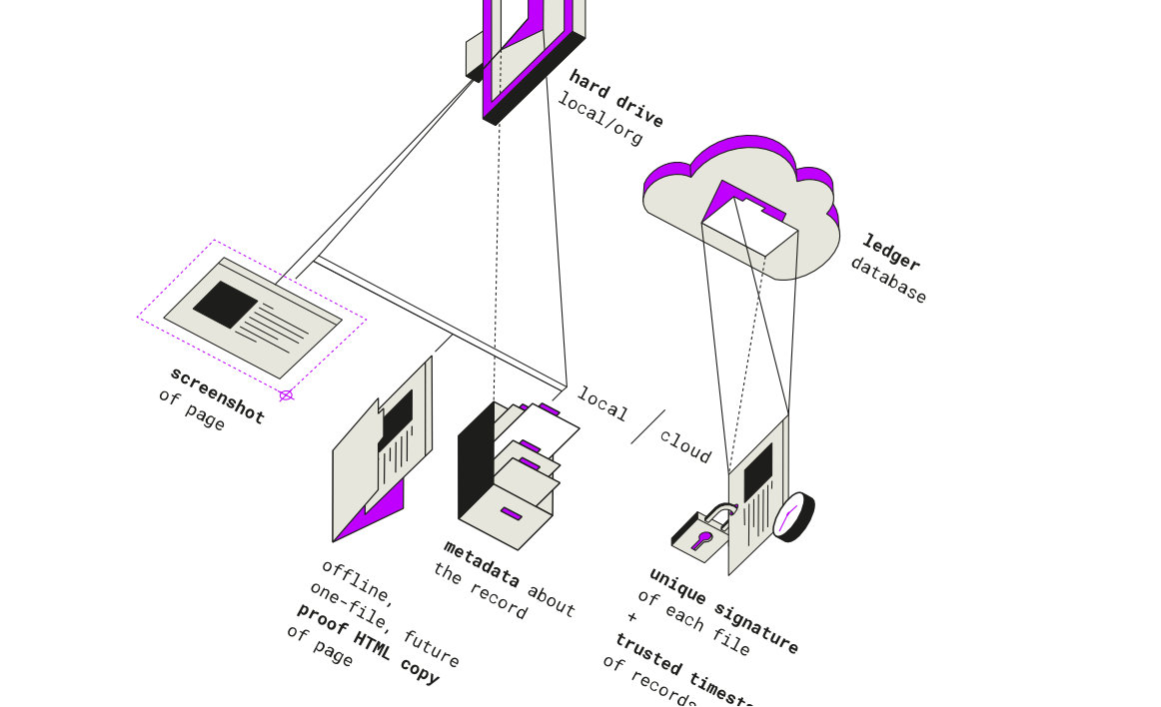 For Global Witness:
The “Pipedown” map

A short contract bringing to life the dataset on which GW’s campaign was based, modular once again, and published both from the CMS and as a standalone.

For Reuters:
Brexit through machine learning 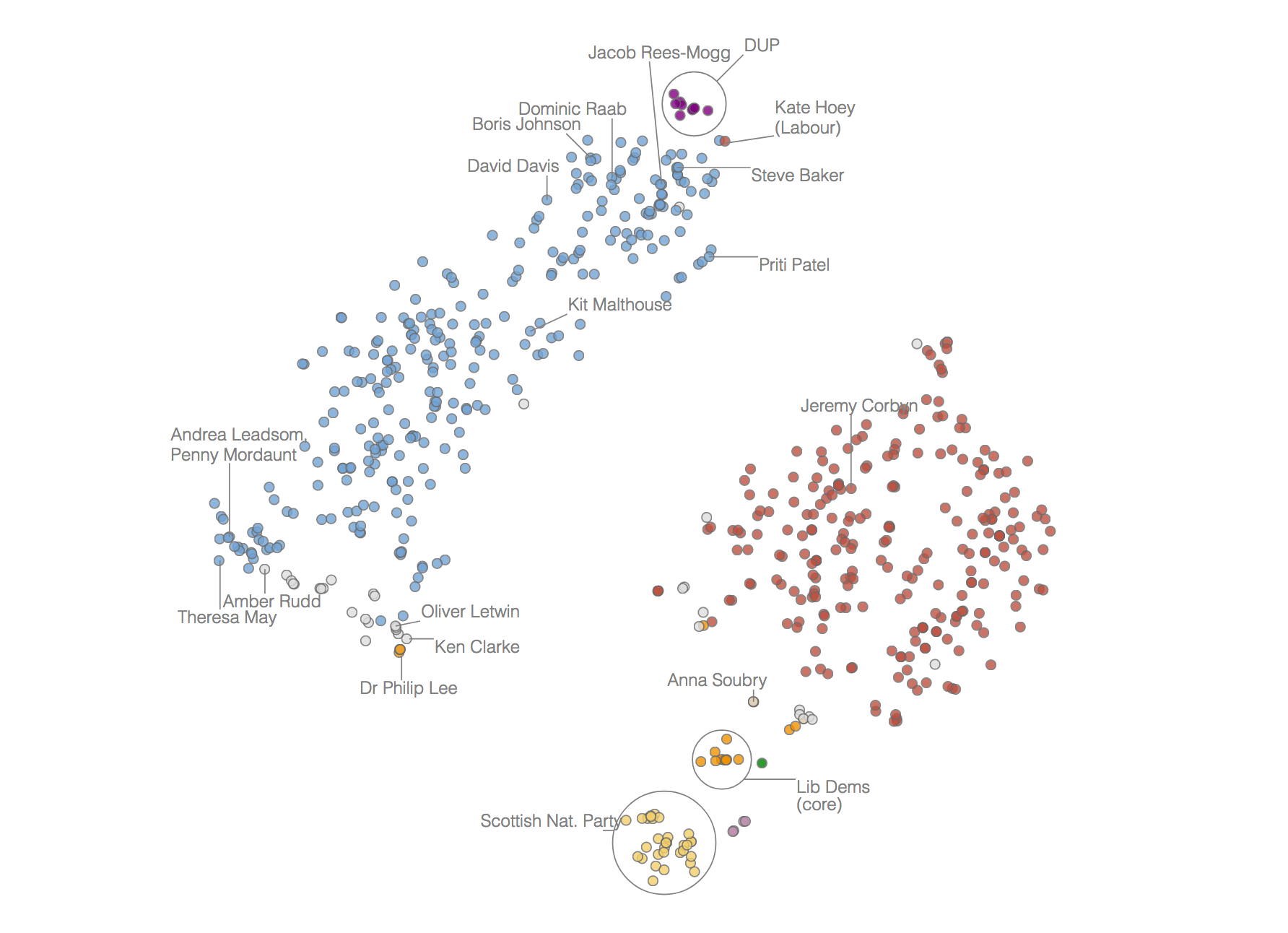 For The Times & Sunday Times:
90% of all British crimes are unsolved

Collaboration with the Data team to bring this multi-week exclusive analysis of police data to life in just over two days. 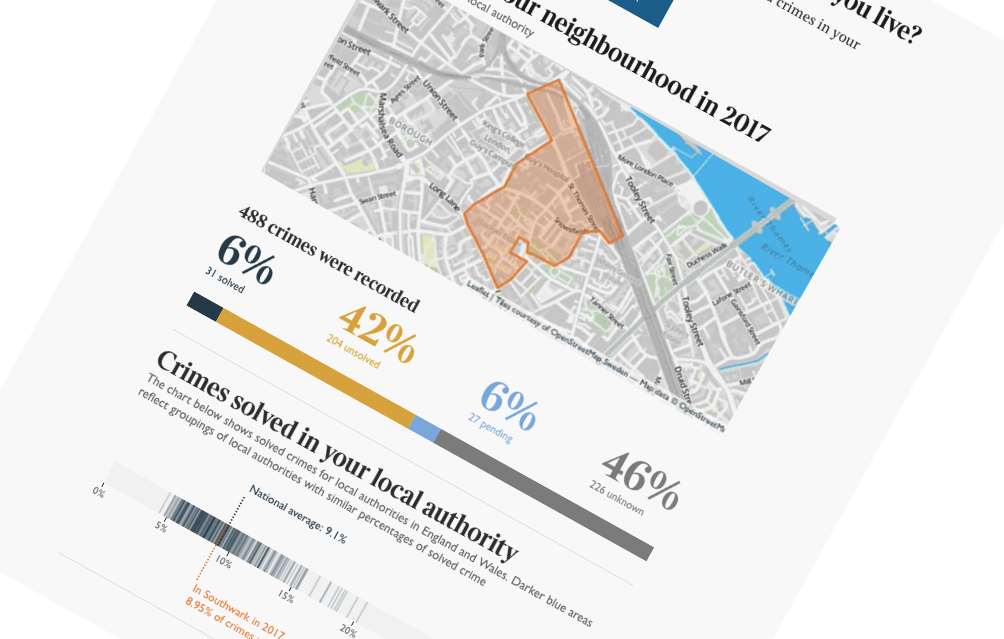 Pen-plotted bicycle journeys on postcards, from a minimal implementation of GPX in R.

👉 Read all about it 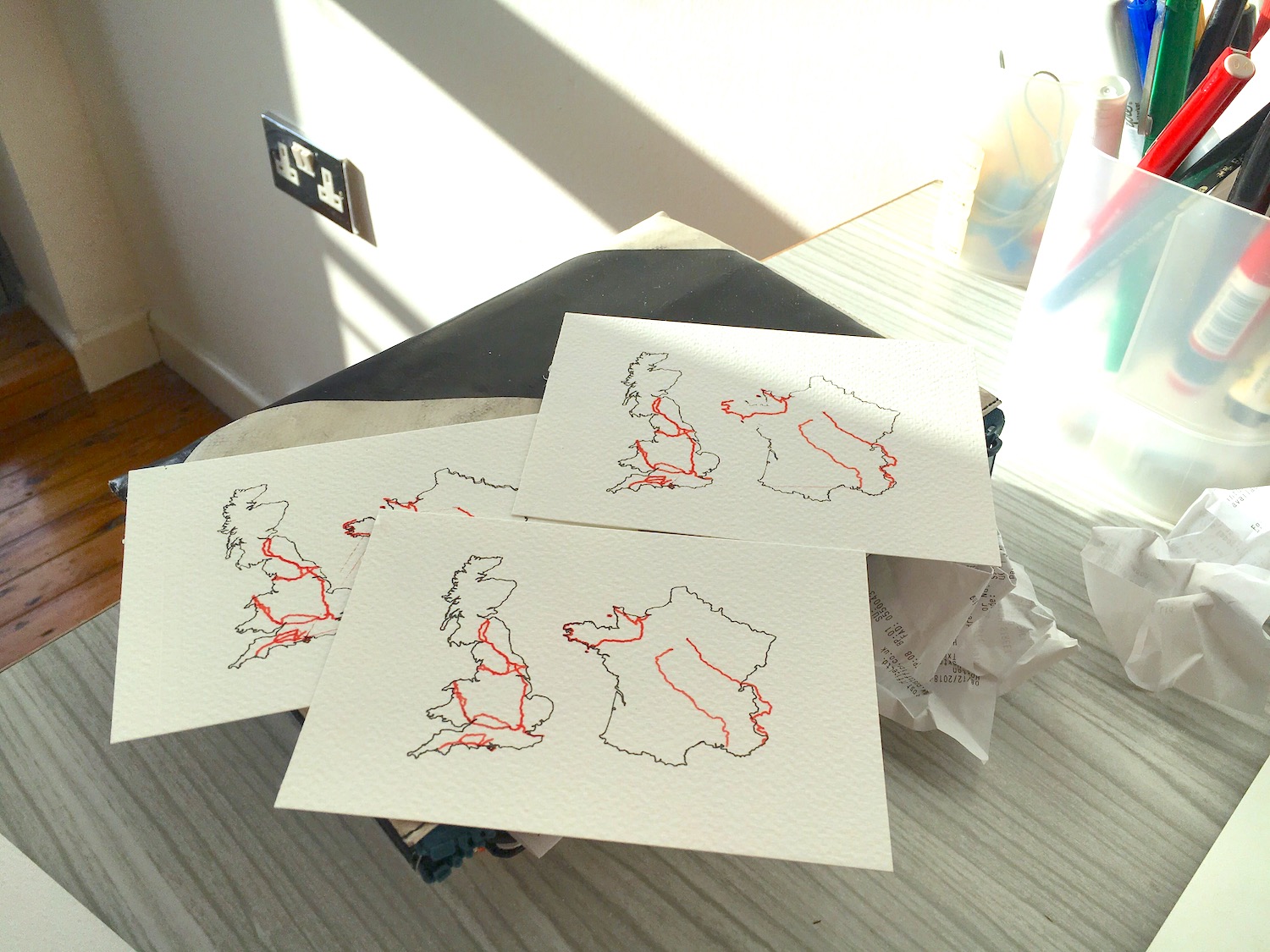 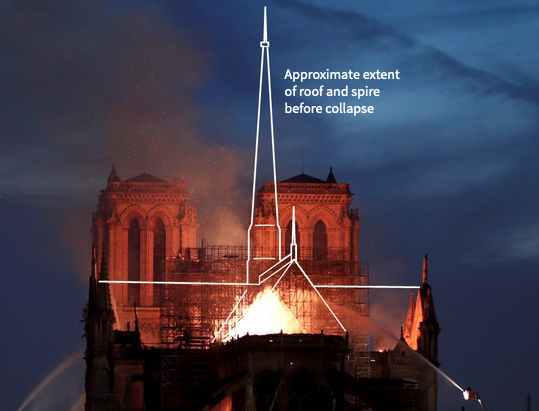 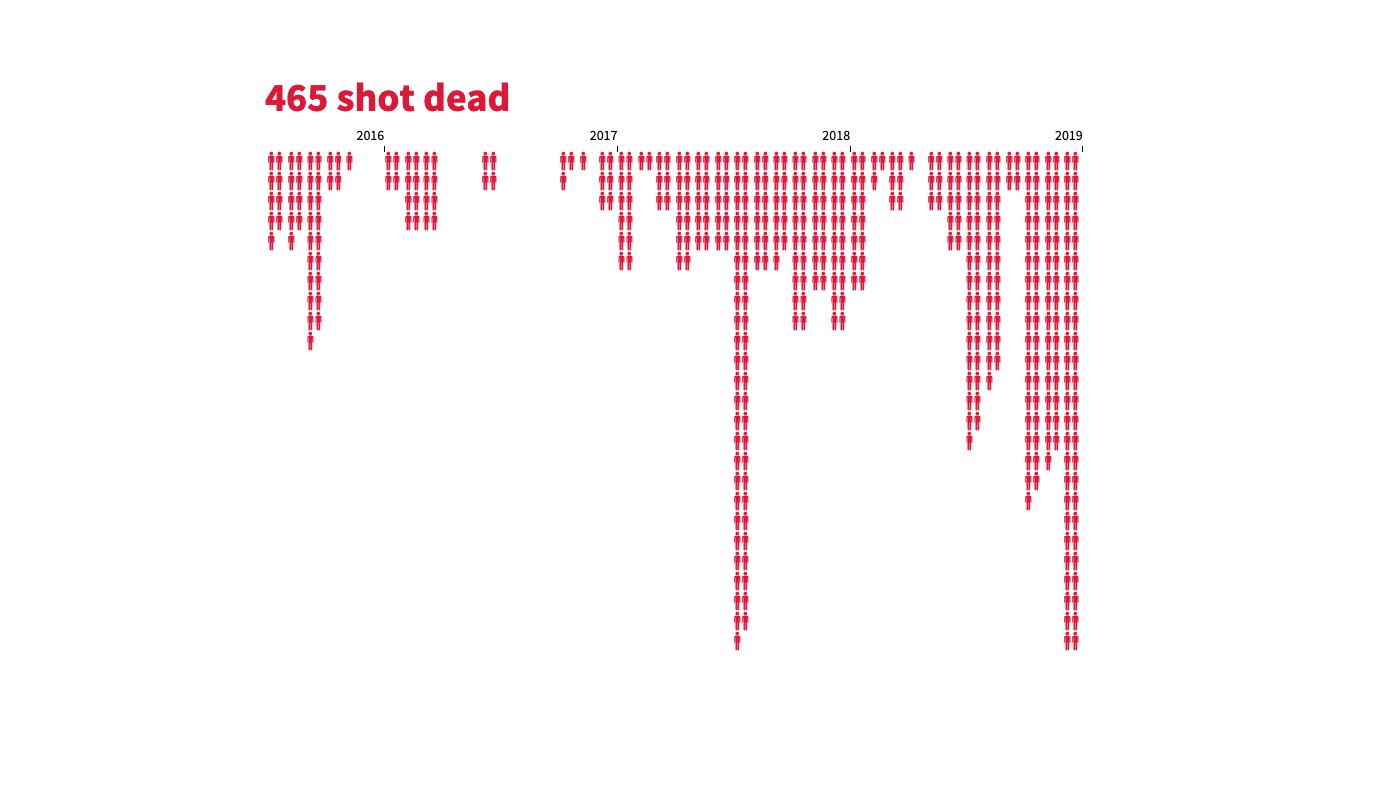 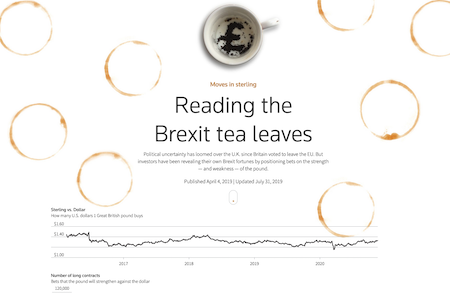 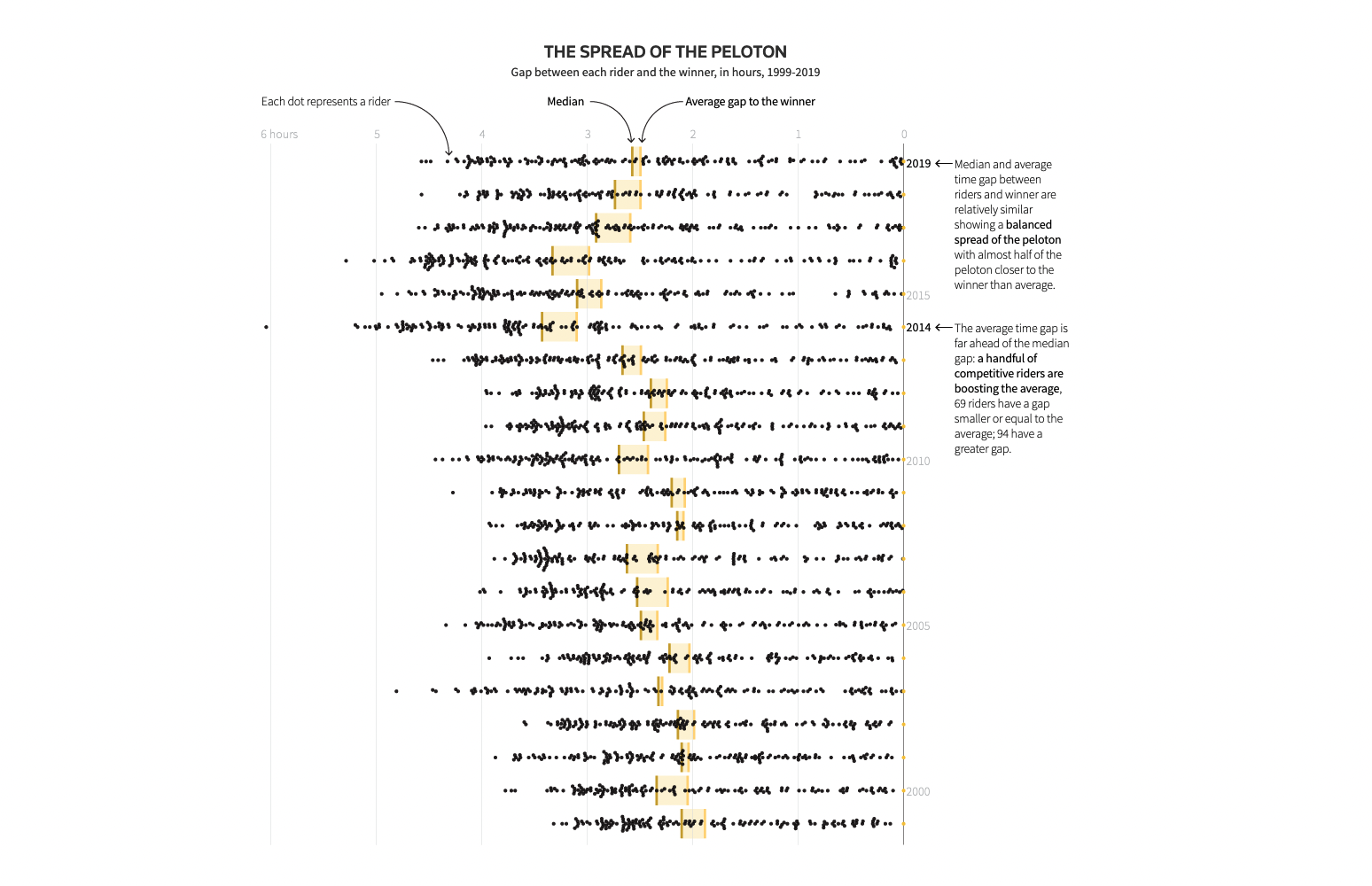 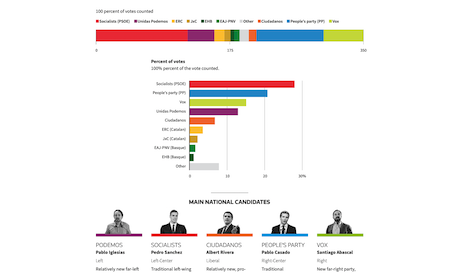 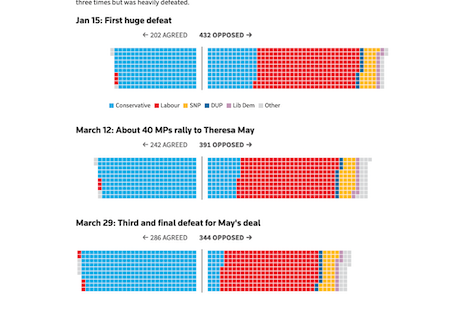 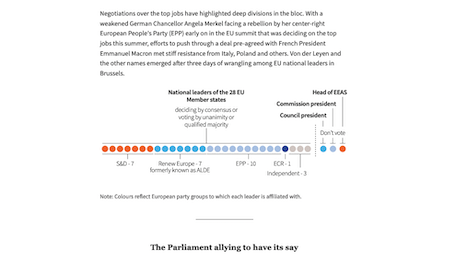 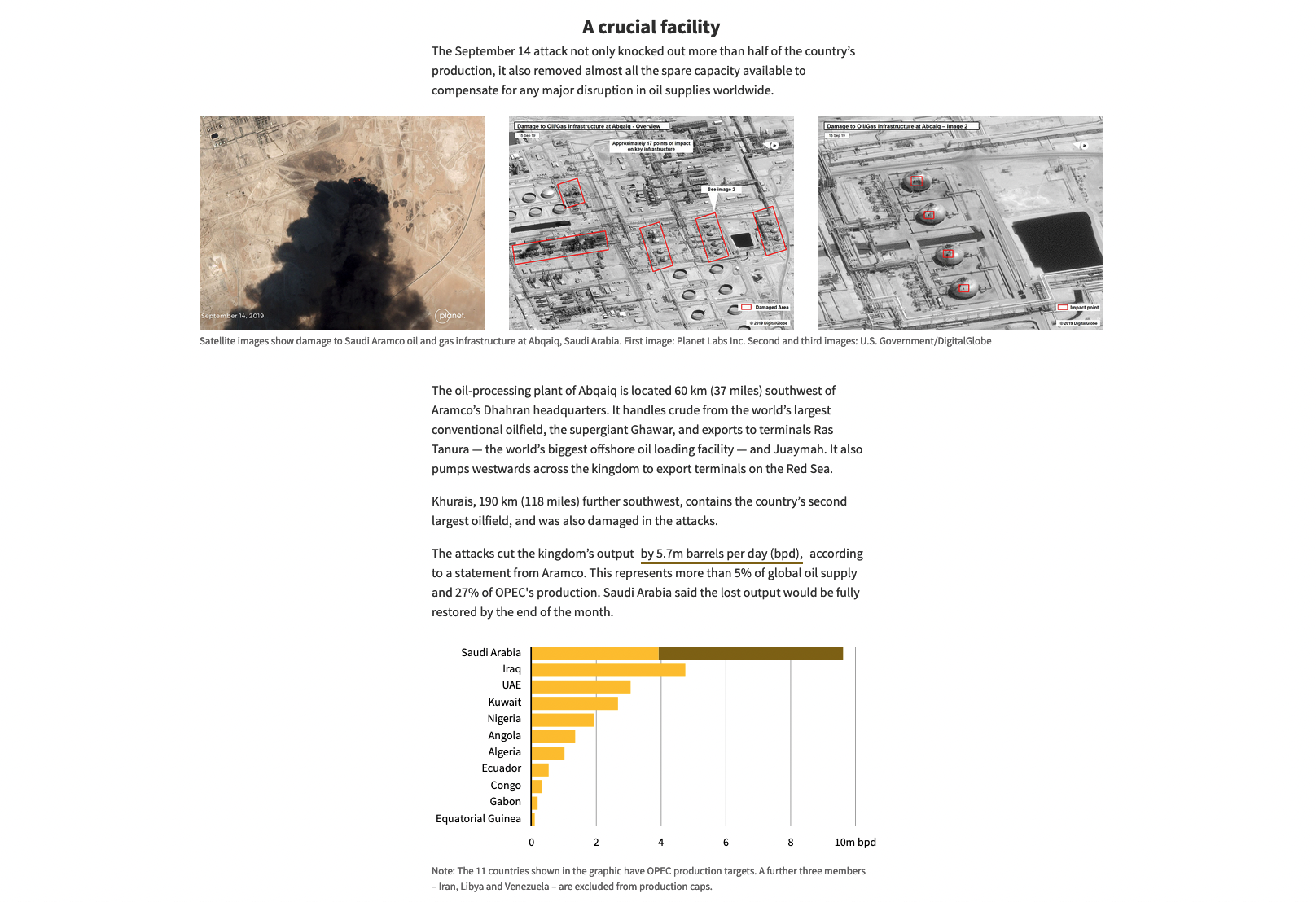 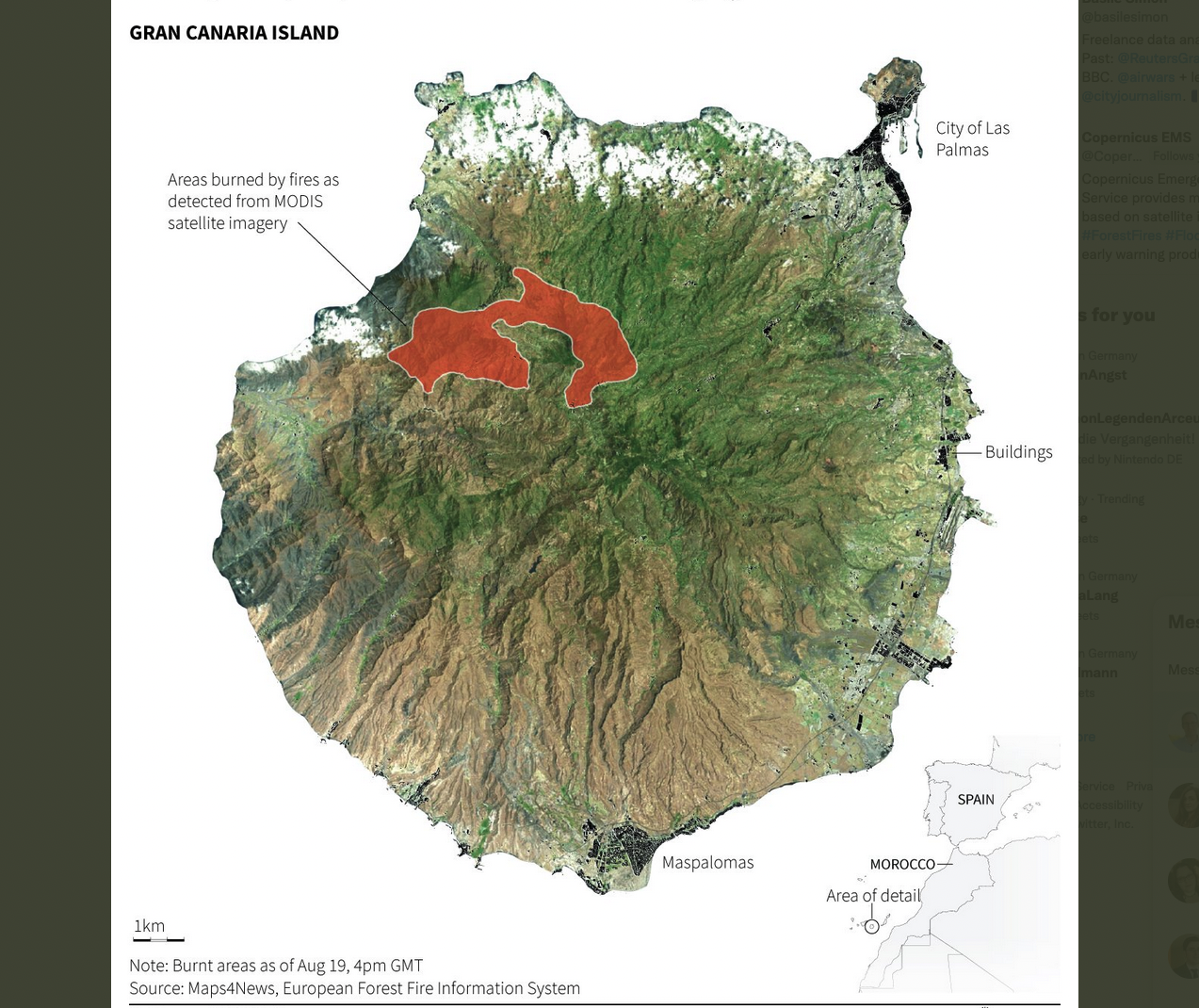 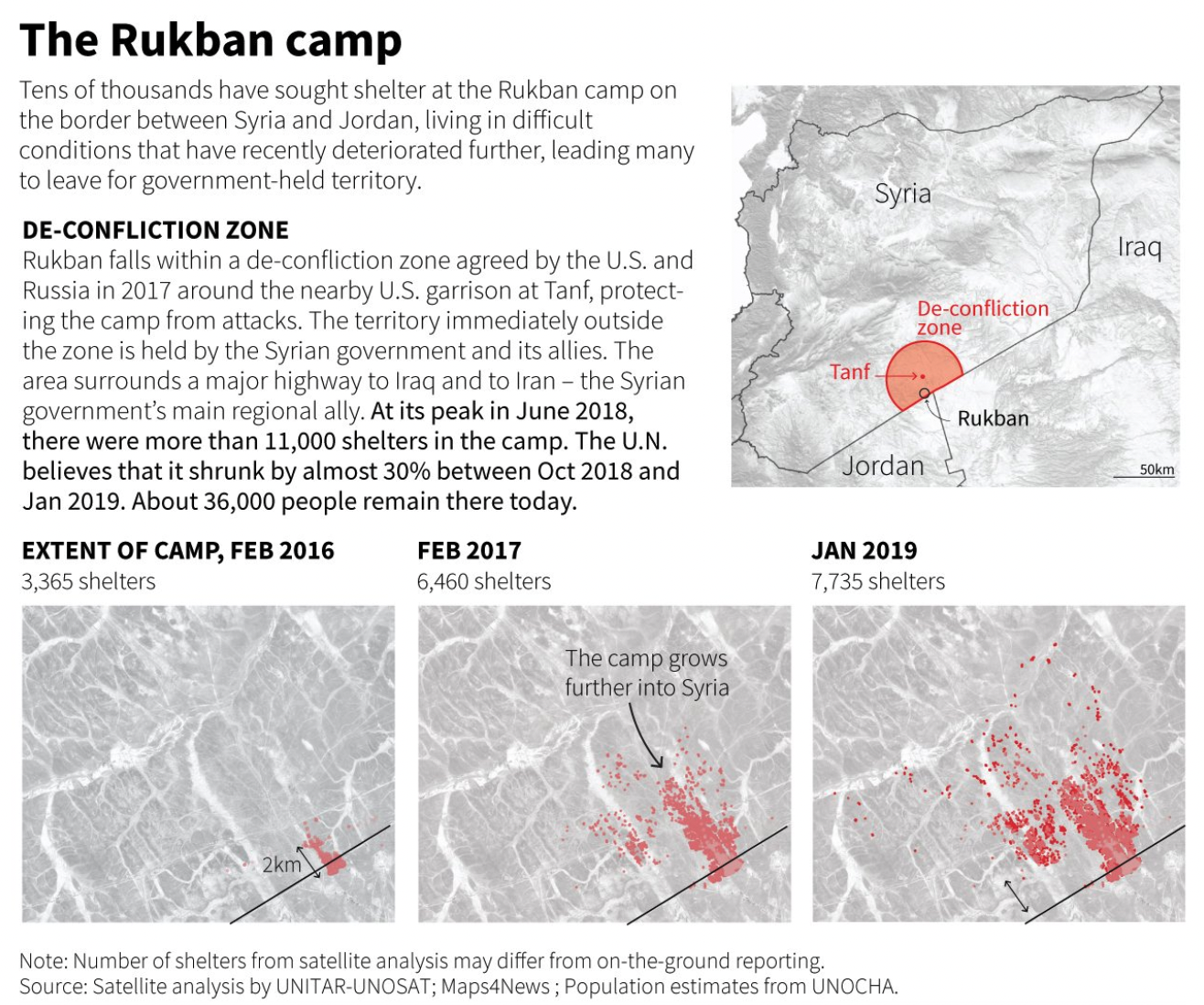 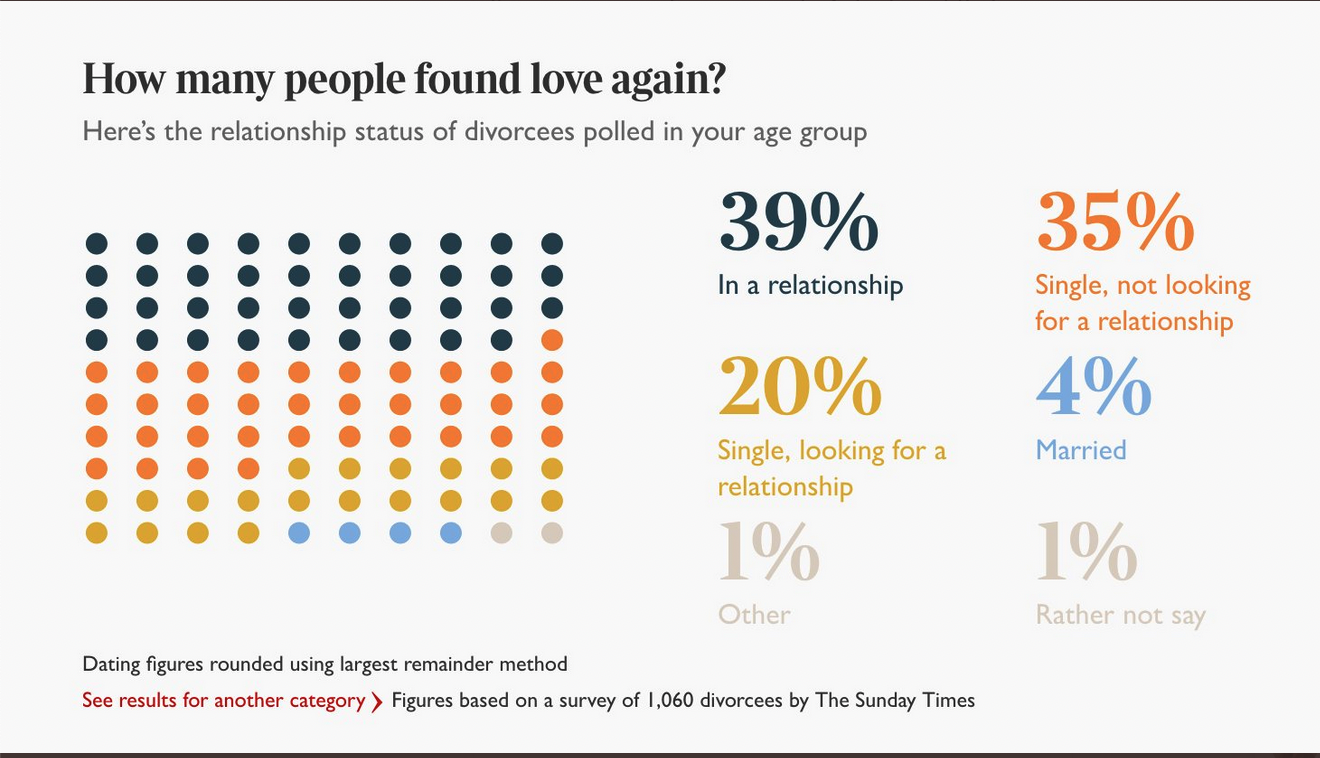 Fortunately I was able to open-source some of the work I have done: 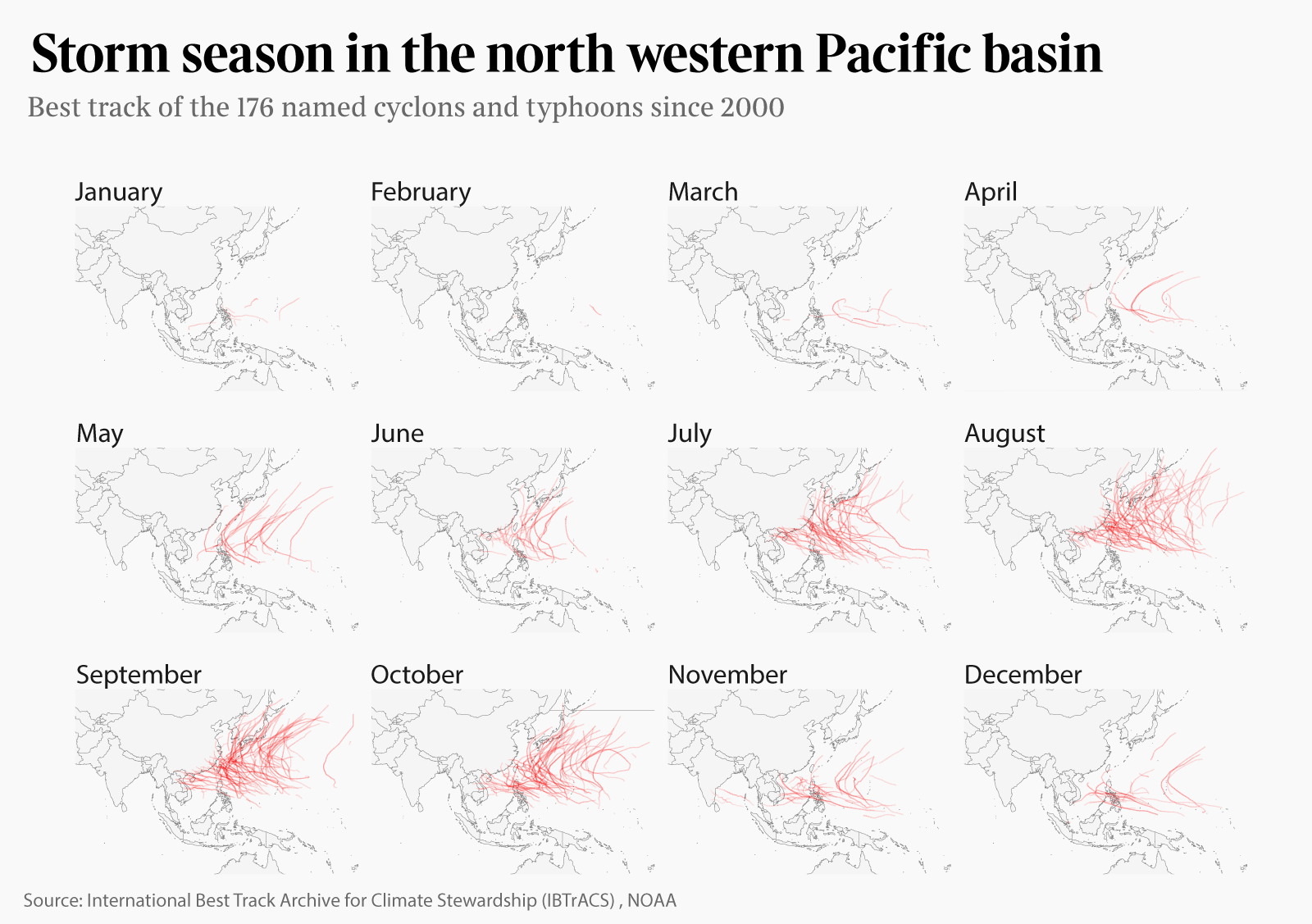 An R package to download, parse and clean historical storms data from the NOAA 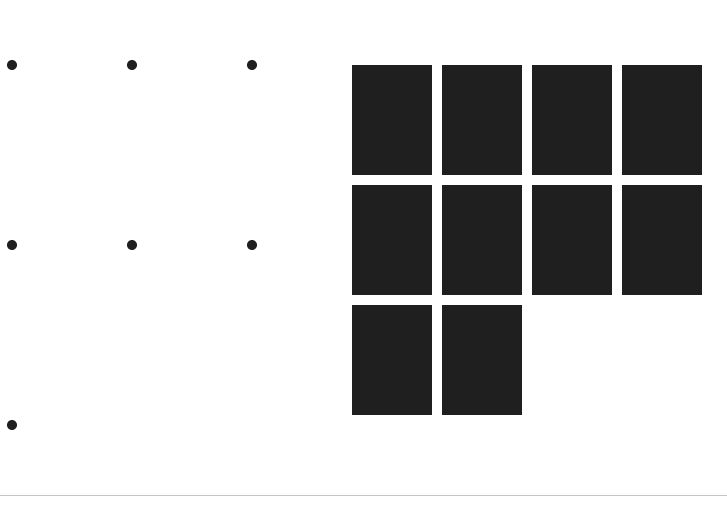 A fork in d3v4 of the beloved d3-grid 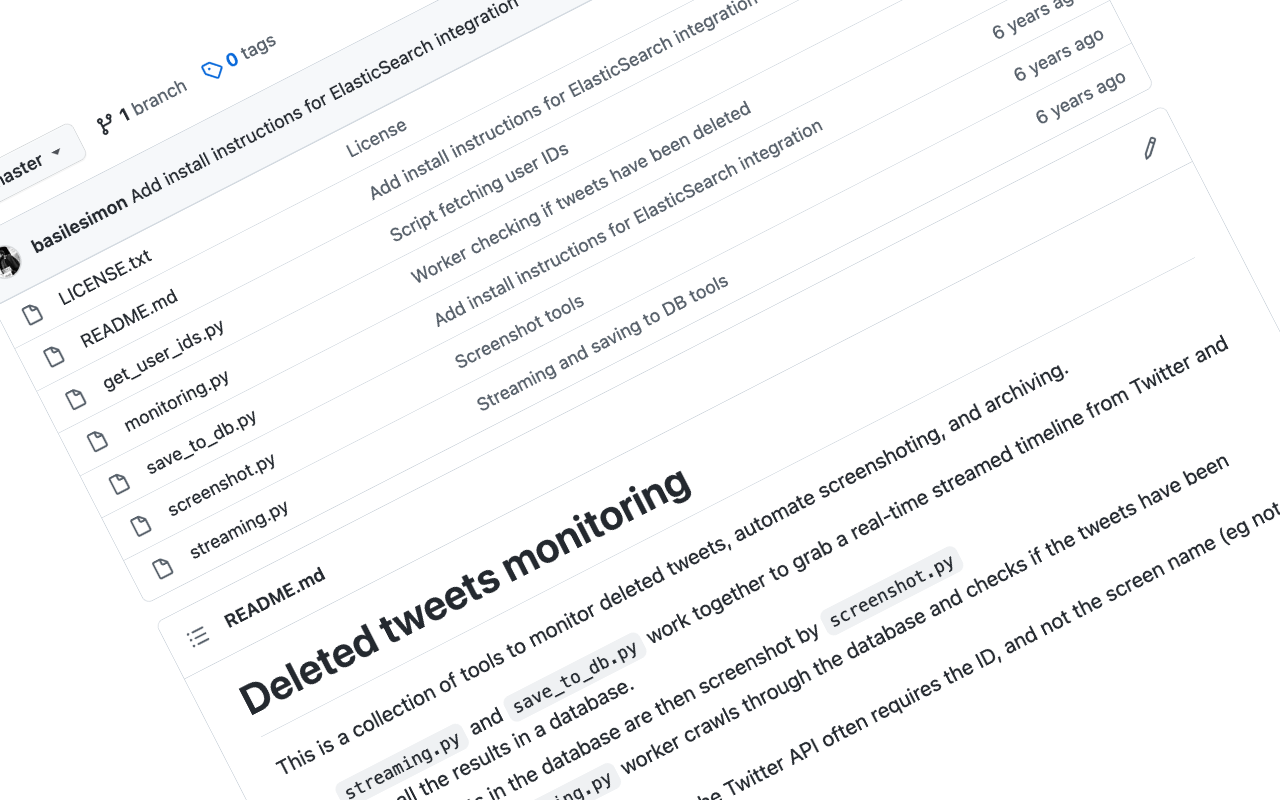 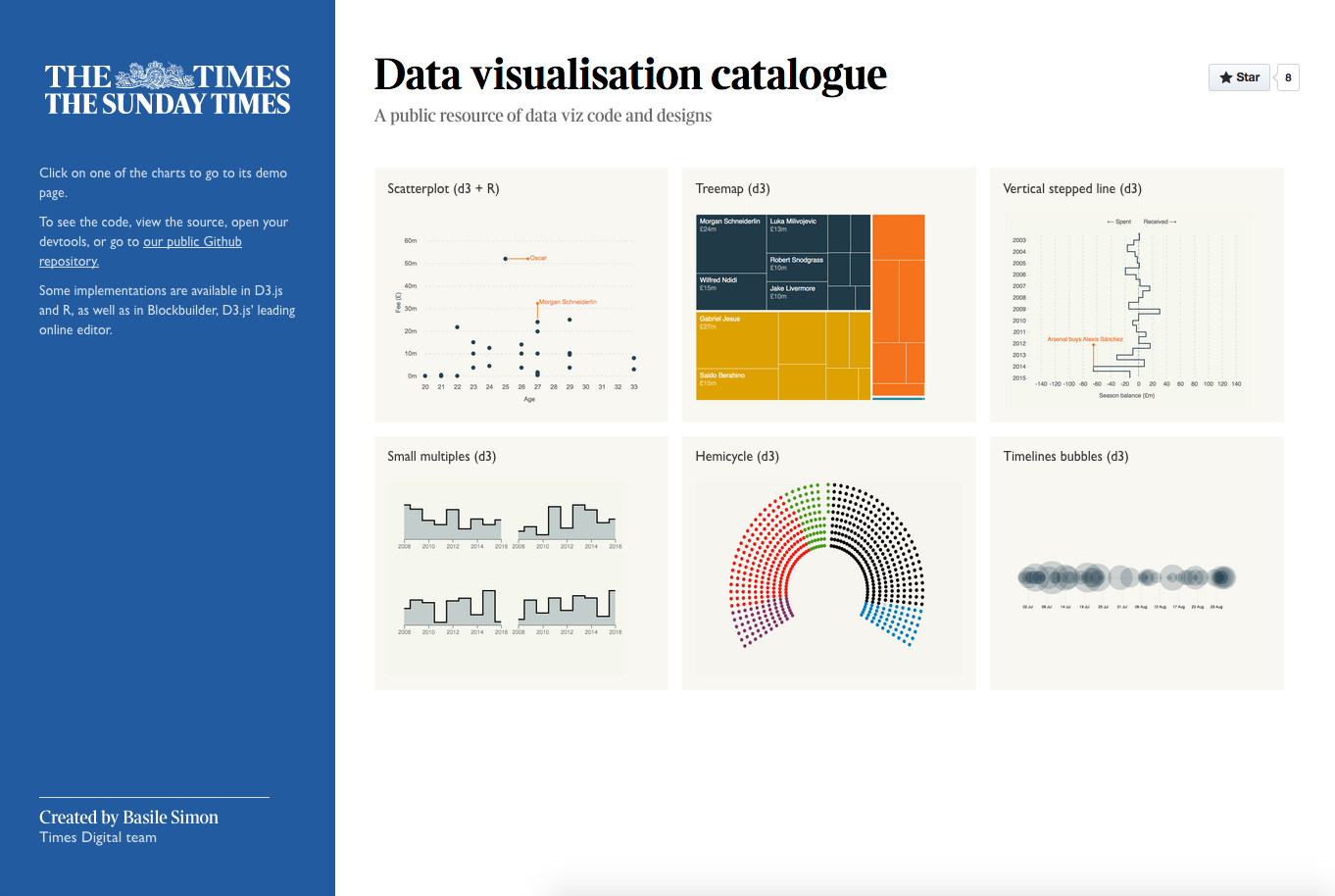 Before I joined Stanford, I had the privilege of teaching the Advanced Data and Coding module on the MA in Interactive Journalism course at City University. We ran through an introduction to programming, statistical methods, R data analysis and modelling with ggplot.

All my teaching notes are available on Github.

I have done some studying myself: